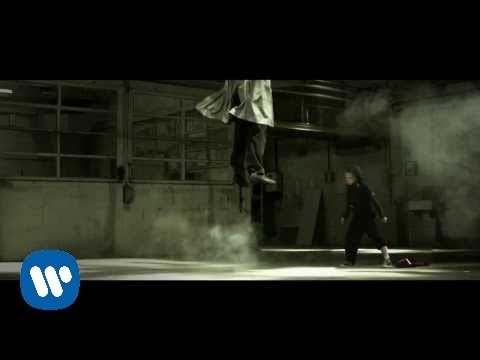 We’ve managed to land a UK exclusive from Skrillex! The official video to the lead track on his most recent EP, ‘More Monsters And Sprites’.

The video starts off in an unsettling manner that would worry any parent and you can’t help but think what’s going to happen next to the innocent child, and then in true Skrillex fashion, it takes an unfortunate twist that will catch you off guard.

Theres also other big news about tracks from this EP.

Ruffneck (Full Flex) will be seeing a release on 5th September and has already made the A-List on the BBC’s Radio1. Fearne Cotton even named it her record of the week.

Describing his music as “a mix of dubstep, electro and glitch all thrown together,” Skrillex is one of the hardest touring DJs and now embarks on a 51-city trek of North America dubbed ‘The Mothership Tour’. He’ll be joined by the cream of UK talent including Foreign Beggars, Skream, Benga and Nero, with whom he has already collaborated, on a remix of their track ‘Promises’.

If you’re a UK resident, don’t fear, Skrillex will also be performing at the following locations in the UK